A SNAPSHOT OF GLOBAL ENERGY GAME

A Snapshot of Global Energy Game

There are fundamental changes going on in the energy landscape, driven by low energy prices, disruptive technologies, geopolitical risks and regulatory restrictions. While governments and corporations are trying to adjust to the new rules of the game, they also seek to obtain reliable information to make accurate predictions and insightful decisions.

In this article, StratejiCo. shares key highlights of a prominent energy gathering that brought together decision-makers of energy. The Bosphorus Energy Club is an exclusive membership-only gathering of senior leaders and executives in energy, investment and geopolitics. It serves as a Track-II energy diplomacy channel as well as a discreet but powerful summit of the top decision-makers for regional issues and projects in Eurasia, the MENA, the Gulf, and Southeast Europe.

The Bosphorus Energy Club was held in Lütfi Kırdar Congress Center, on October 11th 2016 in partnership with 23rd World Energy Congress. In roundtable discussions moderated by the Club’s executive chair Mehmet Ogutcu, key players and leaders of energy world evaluated the global energy agenda, with a particular focus on Turkey and its region.

Below is an excerpt of the report “Navigating through new transformation and turmoil in energy, investment and geopolitics”. To read the full report, please click here. To visit the website of Bosphorus Energy Club, please click here. 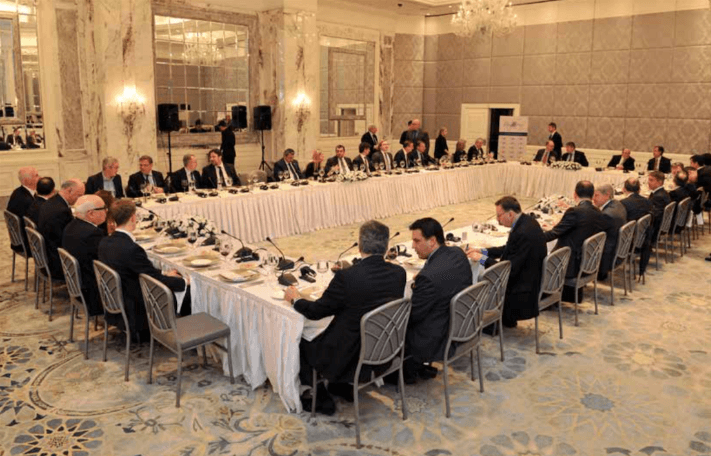 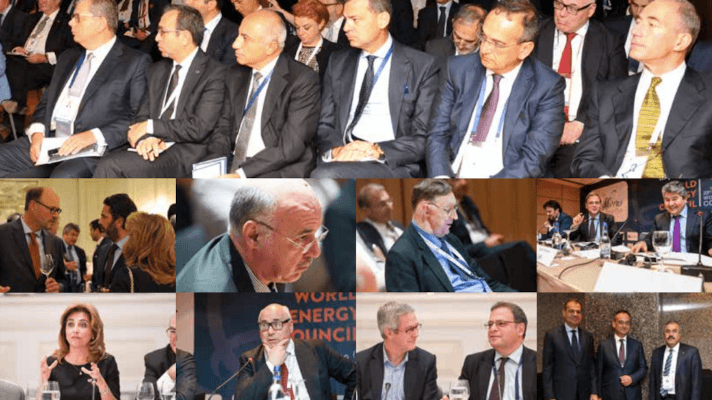