DAVOS 2017: WHERE IS TURKEY IN GLOBAL AGENDA?

Davos 2017: Where is Turkey in Global Agenda?

The World Economic Forum, which brings together the most important actors of the global economy every year in the town of Davos in Switzerland's Graubünden Canton, ends today.

Among the 40 participants who attended Davos from Turkey this year, there are many Turkish businessmen along with Prime Minister Mehmet Şimşek and Economy Minister Nihat Zeybekçi. While the main issue of the summit was "Sensitive and Responsible Leadership", economic growth, the establishment of a balance mechanism between the winners and losers of the market economy, the effects of digitalization on society, international business cooperation and more open and fair markets were the other significant topics. Also, the topic of the "Fourth Industrial Revolution", the most controversial topic of the past year, came at the forefront of economic issues this year again. 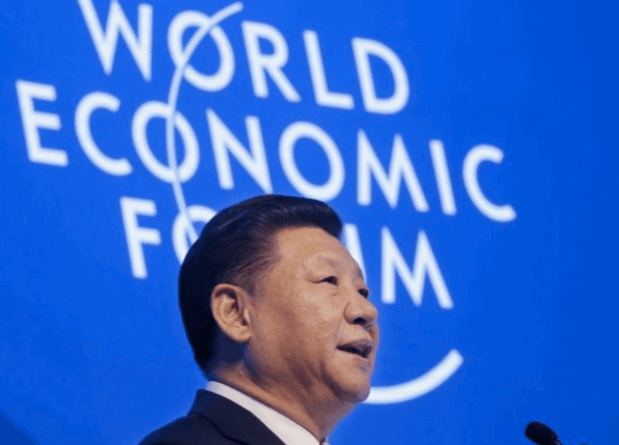 Before the Davos Summit, the Global Risks Report (GRR) was published as a framework to determine the agenda and overall perspective of the Summit. According to the report, the weak economic recovery after the financial meltdown in 2008 is a part of the problem of the recently emerging "anti-establishment populist movements". On the other hand, the revival of economic growth is not enough to overcome the problems in the economy.

In the report, it is pointed out that income inequality in industrialized countries has steadily declined throughout the 20th century. By contrast, this tendency is deteriorating since the 1980s. In countries such as the United States, the United Kingdom or Canada, the earning of 1% of the top earners is beginning to increase rapidly. After 2008, the monetary policy channel shaped the main policy response. Monetary expansion programs were the main application from this channel. But the end result of the monetary expansion is the increase in income inequality: Revenues of holders of financial assets grew rapidly while the revenue growth of other segments did not grow considerably. 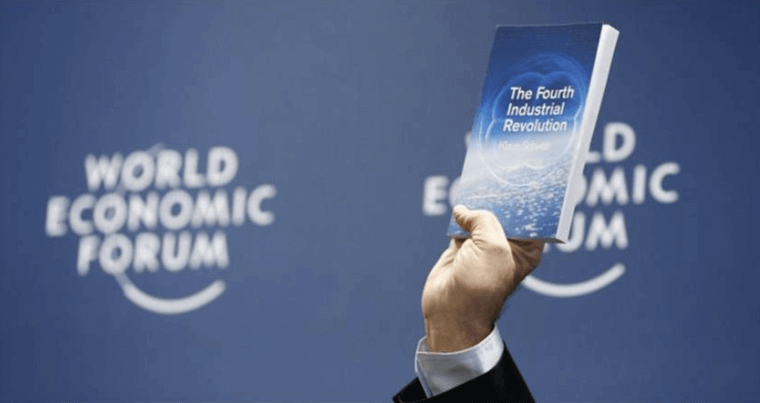 At the opening of the World Economic Forum Annual Meeting in Davos, 38 % of the CEOs who participated in the survey are likely to expect their companies to grow in the next 12 months; 29 % of CEOs believe that global economic growth will recover in 2017. 44 % of the respondents said that globalization did not make a positive contribution to the gap between the rich and the poor. 35 % of managers think that globalization is a negative criticism of global tax competition, while 28 % think globalization in fighting climate change and resource depletion cannot provide the necessary solutions.

When we look at Turkey, the Davos agenda is undoubtedly even more important with the exchange rate and interest debate. With developed economies entering a growth trend, access to capital in emerging economies will decline and price volatility will increase. This means that in countries like Turkey, for the business world, unpredictability prevails for a while.

Another issue is that digitalization is changing the value chain of production. Establishment of a "Digital Industrial Transformation Platform" by the work of the Ministry of Science, Industry and Technology in order to closely monitor this development that does not fall on the agenda in Davos is considered as an important initiative. In order not to miss the 4th Industrial Revolution of Turkey, it has to have a workforce with the competence to compete especially in new production areas.

In the political and social field, the influence of the inclusive institutions is increased and the social base of economic growth is expanded and the populist movements are seen as an important factor in preventing violent acts. For this reason, equality in income distribution, the participation of women and disadvantaged groups in the labor force and decrease in social polarization are important projections of global agenda for Turkey.