THE NEW CABINET: WHOSE DECISIONS MATTER FOR BUSINESS

The New Cabinet: Whose Decisions Matter for Business?

Prime Minister Binali Yildirim had announced the cabinet reshuffle on July 19, 2017, following his meeting with President Recep Tayyip Erdogan. The Prime Ministry decree published in the Official Gazette yesterday gives a deeper understanding of the new balance of power within the government.

The decree provides information about the roles and responsibilities of the ministers, who are expected to take part in the government until the next presidential election slated to be held in November 2019. The performance of the economy and security institutions will play a crucial role in the electoral success of the ruling Justice and Development Party (AKP) government. Therefore, the distribution of roles and responsibilities within the government is a key indicator of which policies will be implemented in the run-up to the elections and how they could impact the business environment.

There are four key insights that deserve special attention: 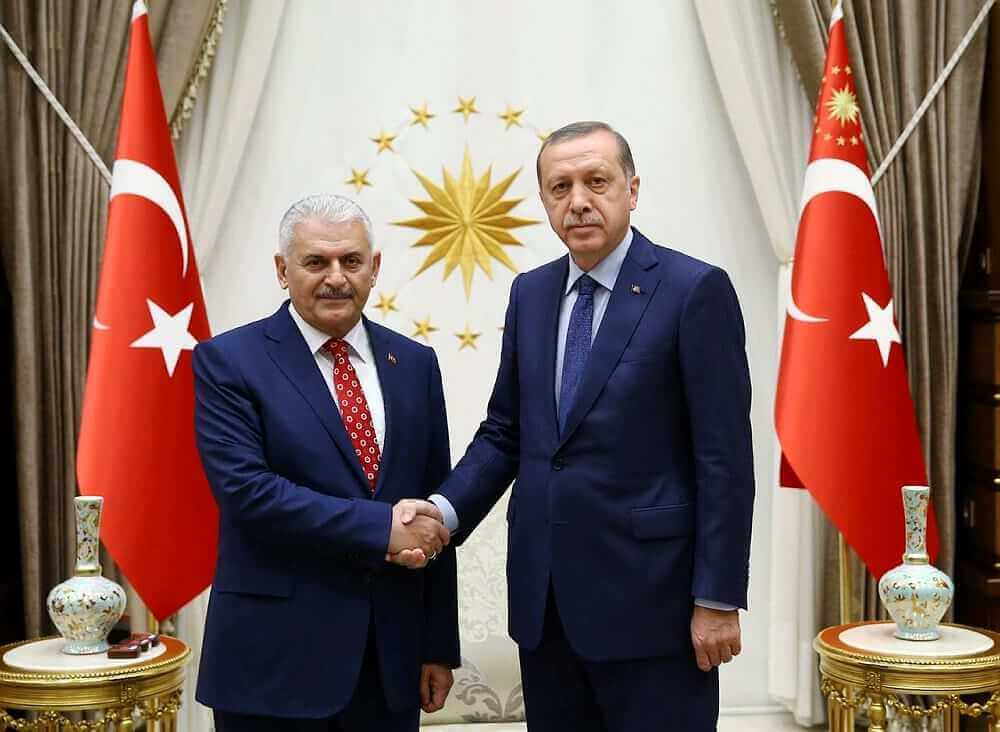 The analysis above provides to StratejiCo.’s highlights of the roles and responsibilities within the Turkish government, only with regards to their impact on the private sector. A full account of the decree can be found in the Official Gazette.