WHO WILL PRESERVE POWER IN VUCA WORLD?

Who Will Stand in VUCA World?

Political changes we observe in the world today are mostly difficult to comprehend and might be the premature indicators of a significant transformation. The UK's exit from the European Union, Donald Trump’s unexpected election as the President, the possibility of FREXIT coming to the fore with the election of Le Pen in France, escalation of xenophobia in various, the so-called embracement of the American slogan "Hire American, Buy American" are the indicators of world’s introversion. This is not only for preventing terrorism but also for unemployment by closing the doors and leaving the refugees outside. Peoples who are afraid of losing their jobs are trying to get rid of this destruction by reducing competition. However, some striking figures show us that the main problem is not the competition but the difference in the form of production and the need for employment.

VUCA period makes several differences in the labor area in;

One of the most important news of last year was the opening of the highly automized Adidas factory in Germany. After a long time, production shifted back to the developed world. Adidas also announced that its second plant would open in Atlanta in 2017. The factory, which will produce 50,000 shoes in 6 months, is expected to produce half a million shoes in the near future. The factory would create a total of 160 new jobs. It means that 3.2 people will work to produce 1,000 shoes, compared with 6.9 people to produce the same amount. 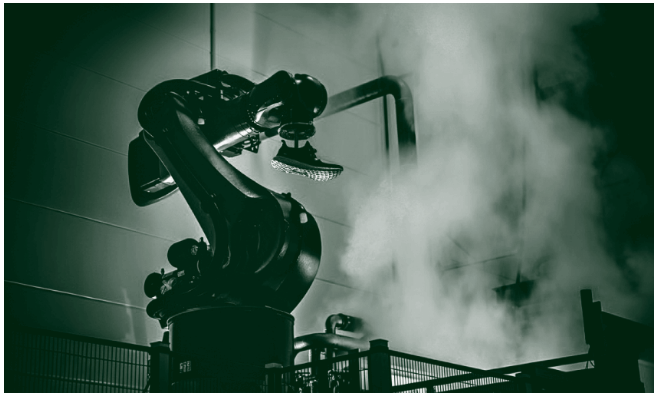 The Fourth Industrial Revolution was one of the main topics of the World Economic Forum’s summit in Davos this year. Participants discussed efficiency, quality, product safety and cost advantages of the new industrial revolution, as well as its impact on the workforce. Like every revolution, the Fourth Industrial revolution will bring about significant social, economic and political transformations. In the 1900s, 41% of the American workforce was working in the agriculture industry, which had decreased to 4% in 1970 as a result of the Third Industrial Revolution. Today only 2% of the workforce is working in the agricultural sector in the US. According to a study at Oxford University, 47% of current jobs in the US could be lost due to automation and digitalization. On the global scale, Industry 4.0. is expected to create 2.1 million new jobs while disappearing 7.1 million jobs.

Automotive is one among the industries that are most affected by automation.  In 2000, Ford deployed five workers to produce and sell 100 cars. Today, three employees can do the same job. India's Sanand factory is employing 453 robots to increase the automation rate to 90%. In the near future, automotive firms are likely to be 100% automated as Adidas does in Germany now. 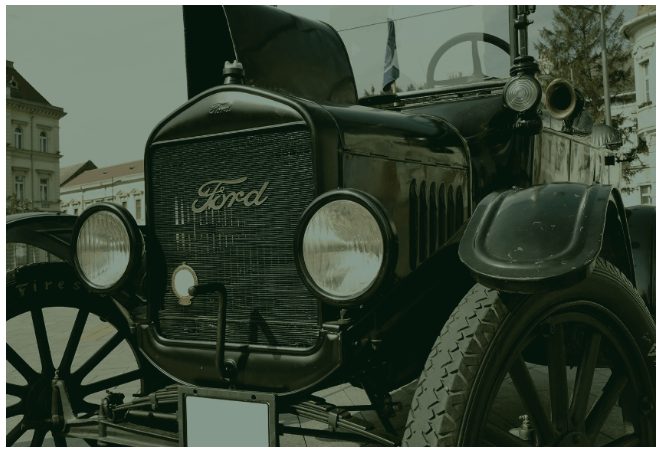 The volatile, uncertain, complex, and ambiguous pre-revolution periods we experience are defined as VUCA. The steps we take in this process will also determine where we will be in the new world order.

Digitally transformed businesses preparing their workforce accordingly will be the winners while others will lose their competitive advantage. Industrial revolutions destroy existing businesses but create new ones. The UK specializing in the finance sector, Germany investing in value-added production and the US focusing upon the IT industry have become the winners of the revolution. It is hard to predict who will win tomorrow, but it is possible to see what needs to be done to become a winner. 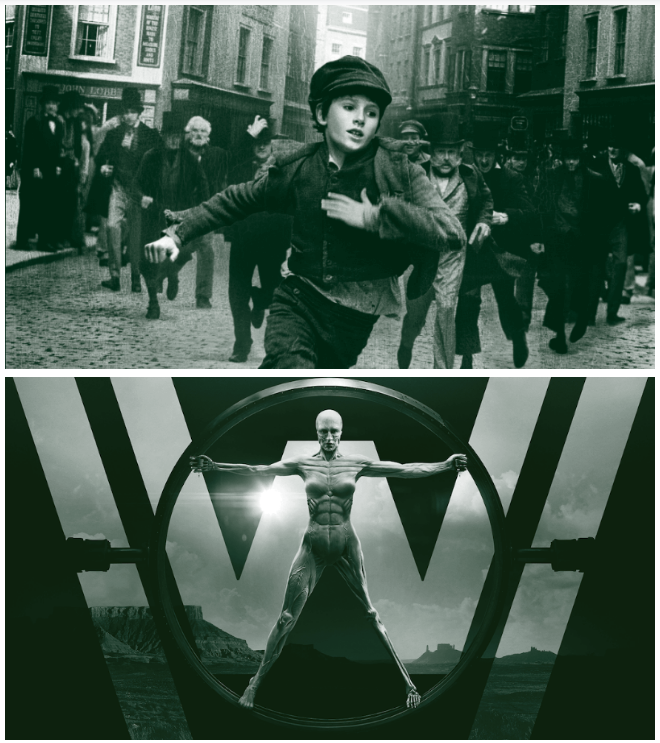 The numbers and possibilities are frightening, and it brings to our minds the great social devastations we read in the Oliver Twist. The world has experienced to live through again the painful times in Oliver Twist. There are tasks for companies, international organizations, banks, trade unions, and governments to prepare for the new period with previous lessons in the past. In the coming articles, we will focus on these tasks.